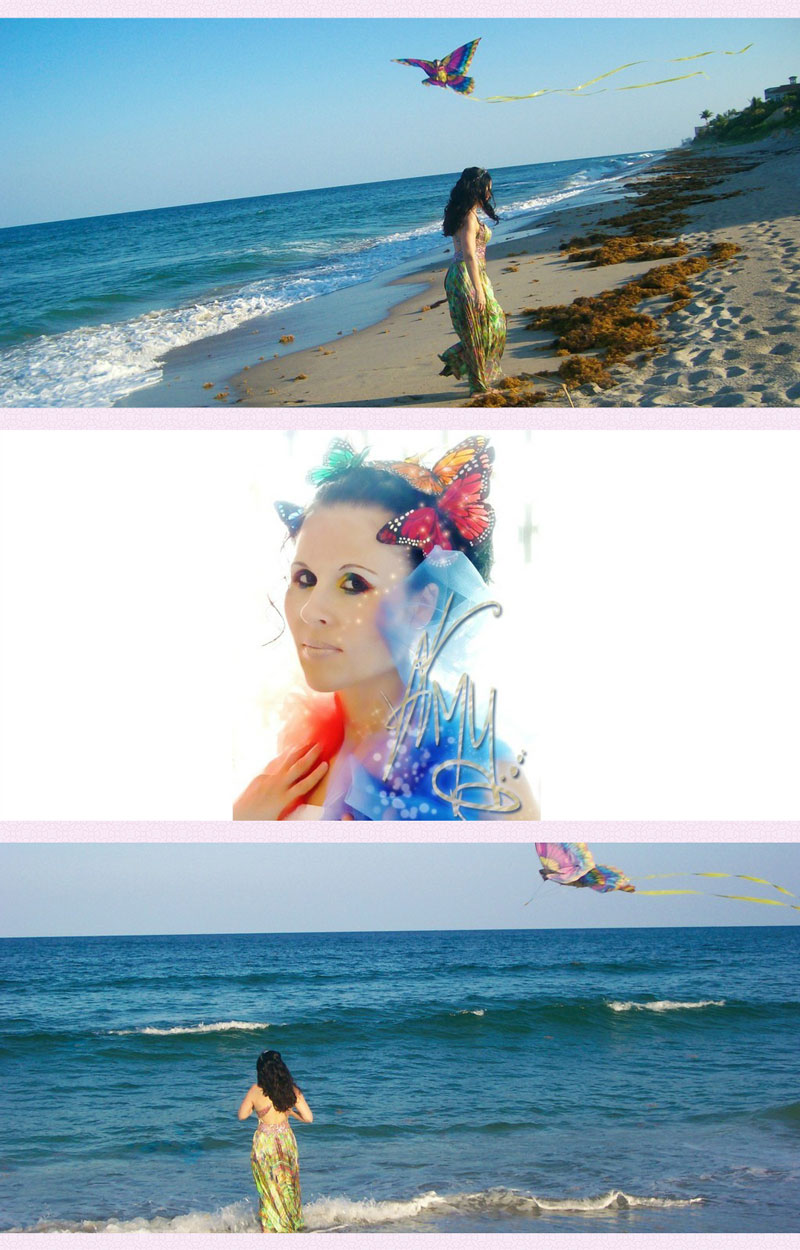 As you watch Amy Barbera's breathtaking live performance of her original song titled "Flying" you will be flying along with her & God's peace will fill your heart. Amy did a beautiful concert at her healing meditation "Breath of Angels" CD release party on October 10, 2015 and this special live video of her performing her song "Flying" is just one of many videos to come from her "Breath of Angels" CD release party concert!
"Flying" Music By Doug Hammer (Composed, Arranged, Performed & Produced)
• Lyrics & Vocal Arrangement By Amy Barbera
• Background Vocals Arranged By Ben Bagby
• Viola & Strings By Ben Bagby
• Video Production By Jack Schulman At JVMTV
• Copyright 2015 Amy Barbera & Doug Hammer
View Video 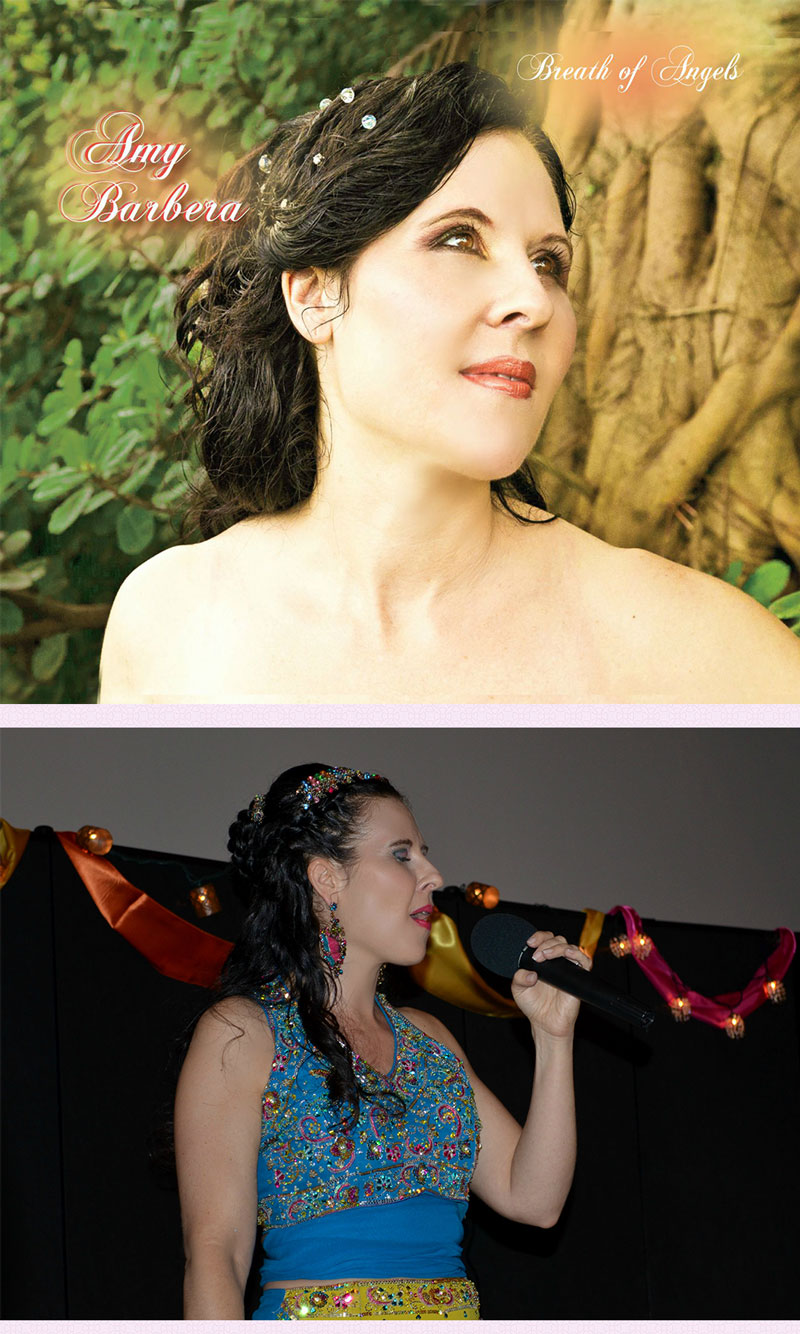 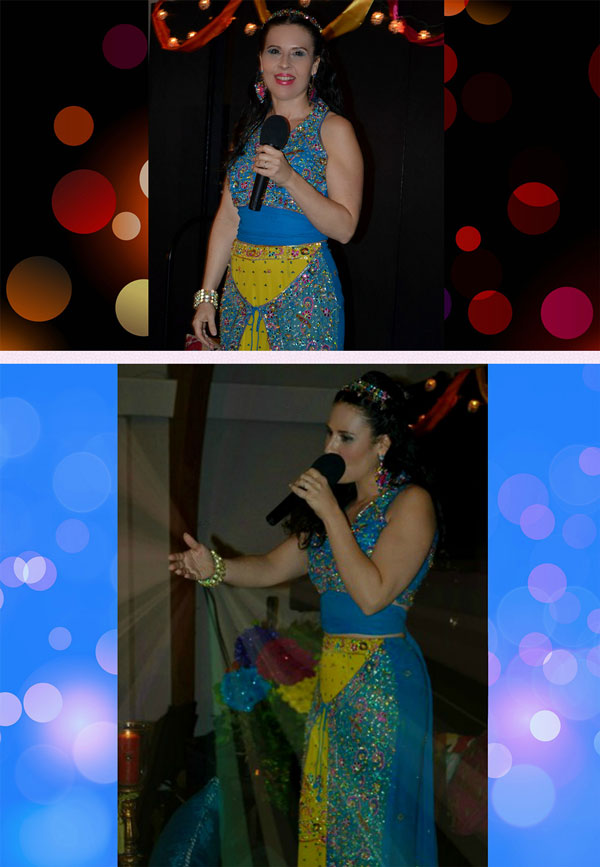 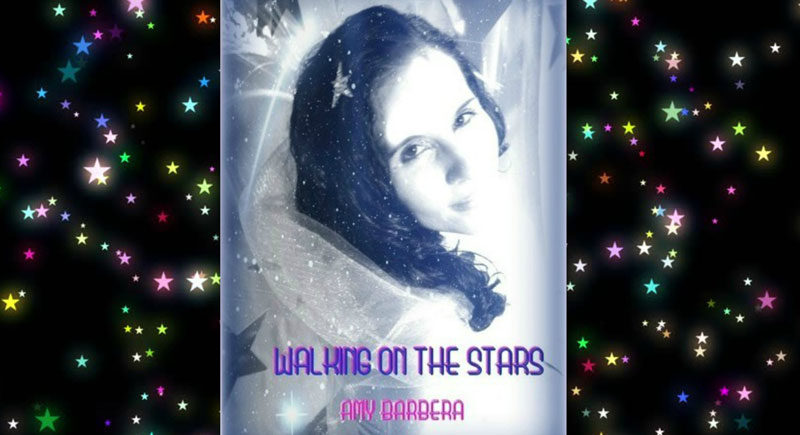 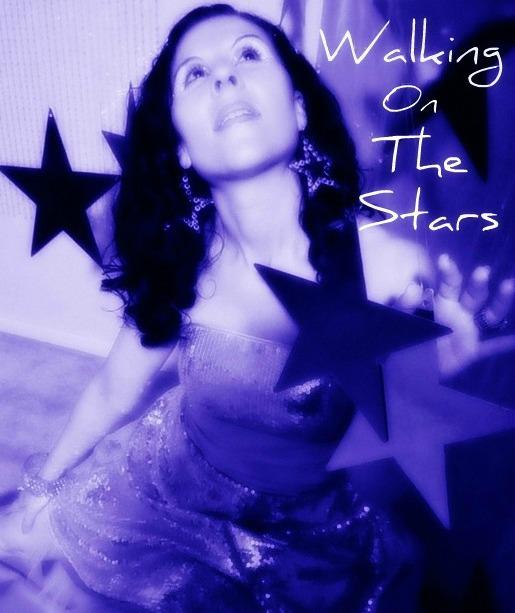 "JINGLE BELLS" MUSIC VIDEO & SONG
Amy is bringing Christmas joy to you with her fun & festive "Jingle Bells" music video & song just released for Christmas in 2020. Her video was filmed in her cozy Christmas decorated home & her dog Oreo is in the video too. We pray that Amy's new song and video makes you smile and brings joy your way!
To watch Amy's fun "Jingle Bells" music video click the "View Video" tab below!
View Video 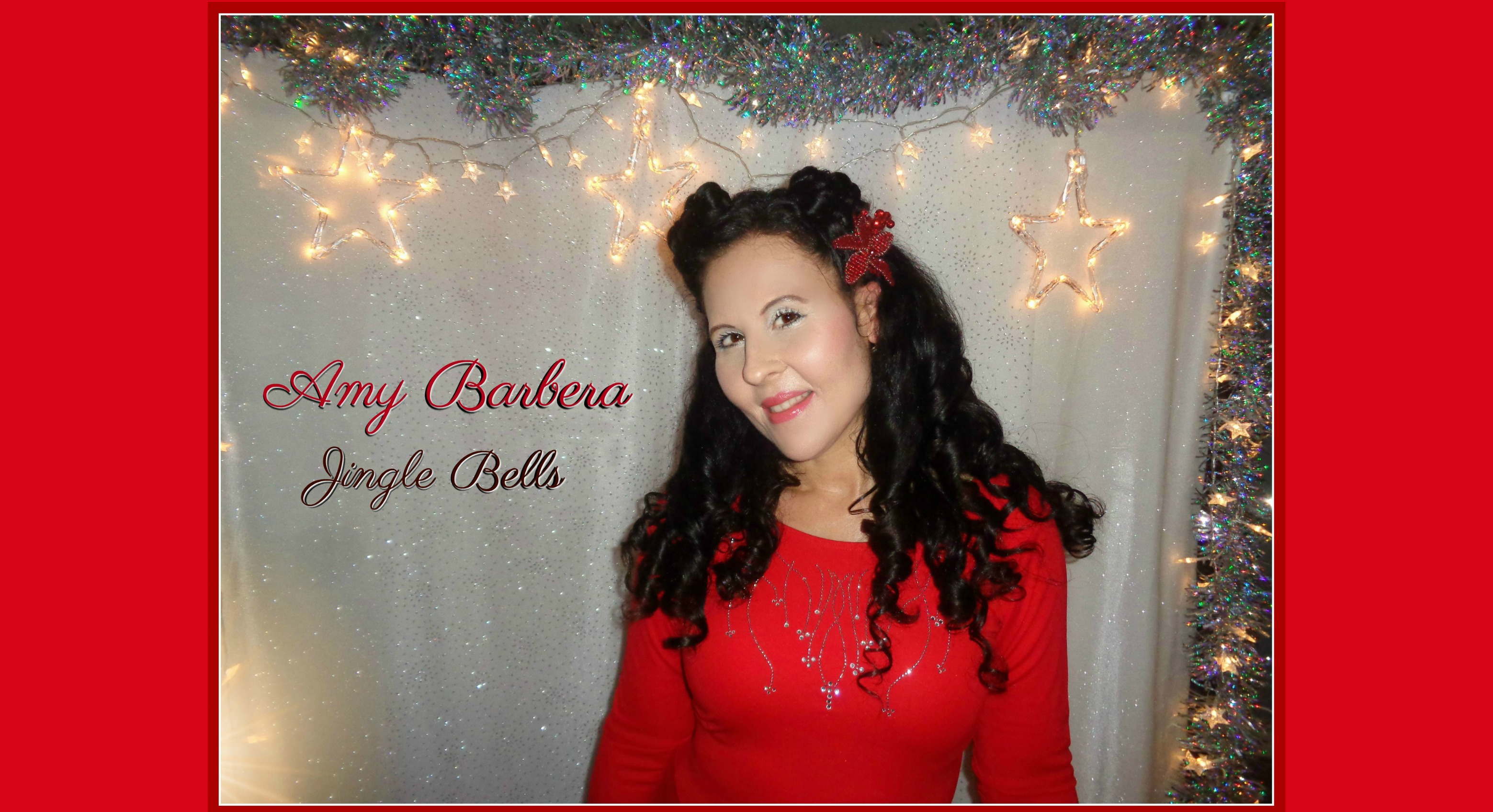 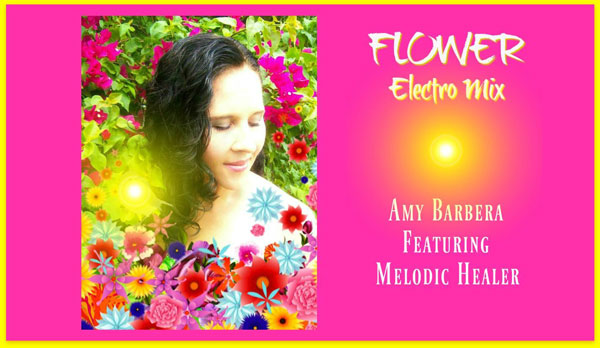 Get ready to go on an inspirational musical journey as you watch Amy Barbera perform 6 of her beautiful original "Breath of Angels" CD songs LIVE and in person! In her special video she is performing her songs... "Flying", "Make Me A Butterfly", "Rest In The Lord", "I Had A Dream", "Open Your Heart" & The Meditation Mix of her upbeat song "Paint Me A Rainbow." Her LIVE performances are from 2 concerts she did back in June of 2016... one concert takes place Saturday June 05, 2016 at the Yoga Studio Urban Namaste in Ft Lauderdale, Florida & the second concert takes place Sunday June 12, 2016 at a "Circle of Love" event in Boca Raton Florida. Relax and soak in the healing and angelic voice and songs of Amy Barbera! 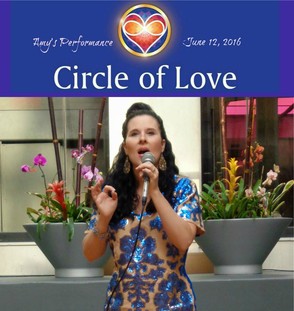 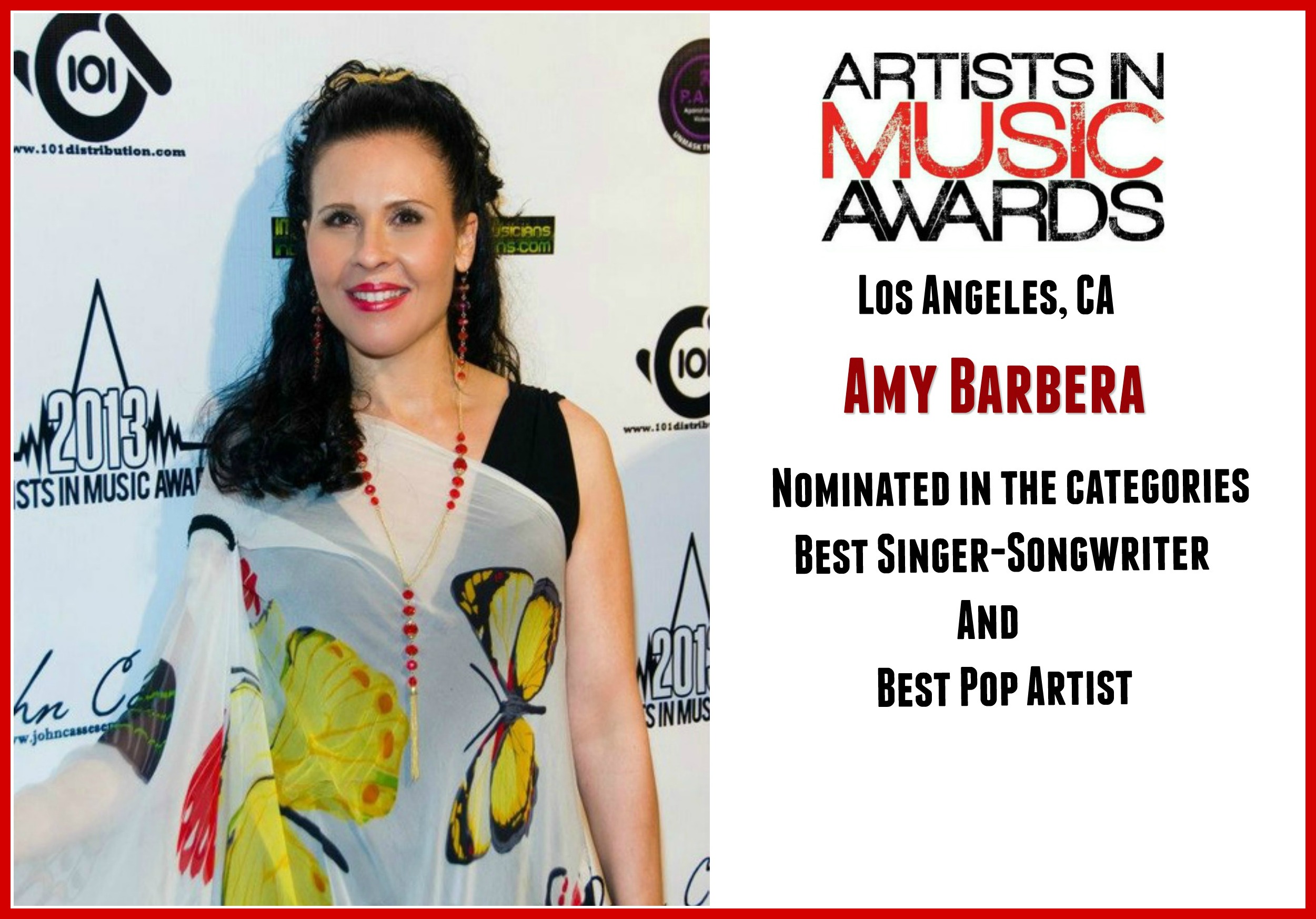 In 2013 Amy was blessed to be nominated in 2 categories... "Best Singer-Songwriter" and "Best Pop Artist" for the 2013 "ARTIST IN MUSIC AWARDS" in Los Angeles, California. In both of the categories she was nominated for Amy was one of only five music artists worldwide that made the Top 5! Although she did not win the final awards in her categories she was beyond happy to make the Top 5 and travel to LA for the big red carpet awards ceremony event at "The Key Club" in the heart of LA. Amy is excited to share her special 2013 "Artist In Music Awards"adventure video with all of you at the link here.